Ernesto Rangel is the co-founder of Guataca, a music platform that supports hundreds of emerging musicians around the world and has earned Grammy nominations and awards and Pepsi Music Awards.

Since its founding, Guataca has produced 20+ albums, provided extensive media promotions, and generated one-of-a-kind festivals and concerts for artists to share their projects and initiatives. As its co-founder, Ernesto Rangel — now located in New York, NY– has developed Guataca into a permanent platform through which Venezuelan musicians can create and share music based on traditional roots, as well as fusion projects open to just about any genre.

The platform took its first steps as an independent record label in 2005, managing important productions for many artists. In 2010, Guataca opened the first Caracas musical stage called “Noches de Guataca” (Guataca Nights), a public space for musicians to meet each week. In 2013 Guataca launched Caracas en Contratiempo, a music festival open to the public and dedicated to sharing the emerging contemporary musical movement in all corners of Venezuela.

The following year, Ernesto Rangel took the initiative to help Guataca go global. In addition to expanding Guataca Nights throughout Venezuela, he launched the inaugural “Guataca Nights” events in the city of New York. Guataca Nights have since been held in places such as Madrid, Barcelona, Miami, Houston, Orlando, and and Panama. Through Guataca Nights, Venezuelan artists have brought their music to audiences around the world, creating an integration of cultures through arts. 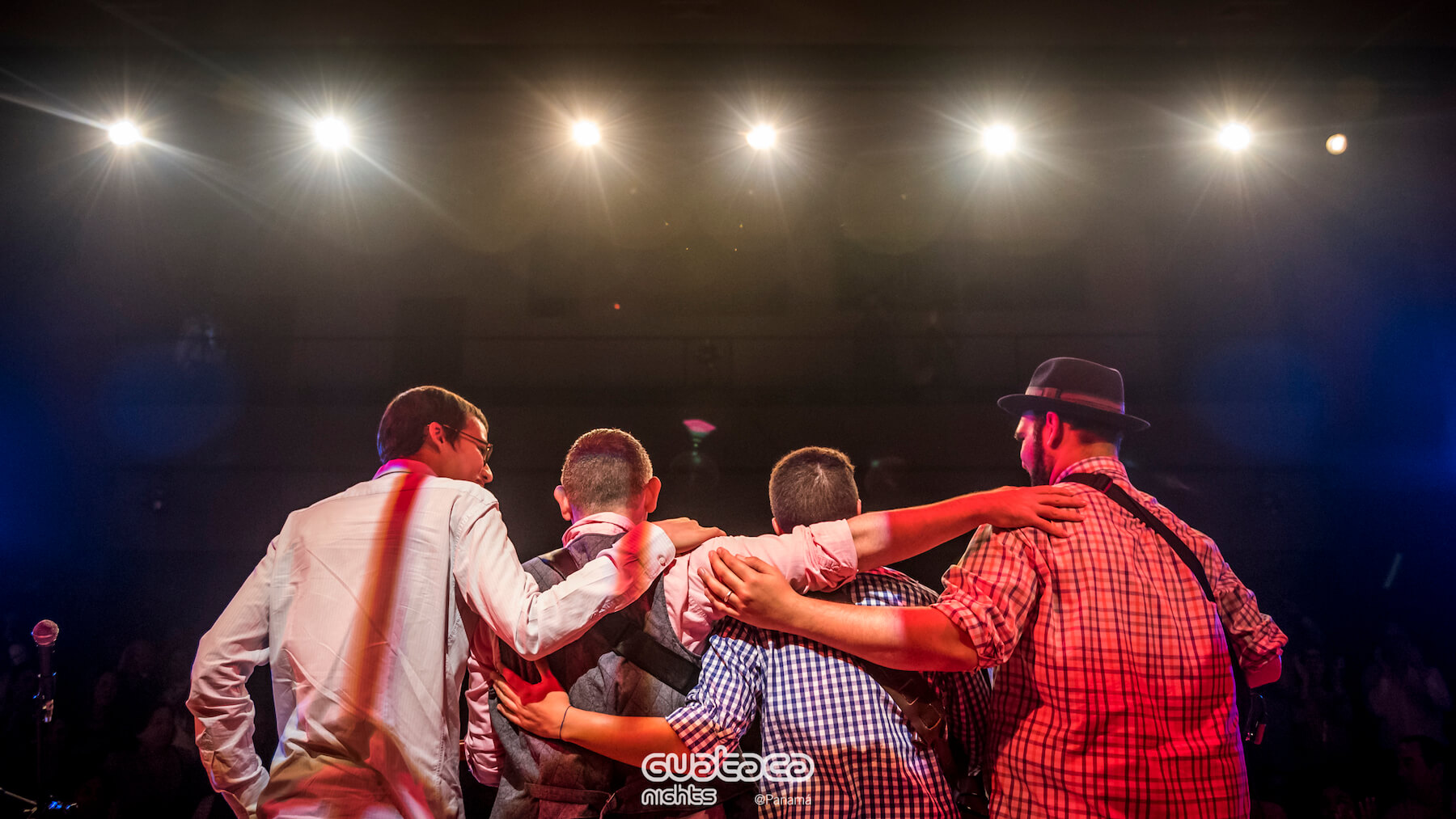 Music is a tool of transformation to understand us better, a space where differences are set aside.

Ernesto Rangel and his partner also recently launched Guataca Nights Foundation, the nonprofit arm of the platform. The Guataca Nights program organizes free community shows in local communities New York, and reflects Mr. Rangel’s belief that everyone should have the chance to experiment with music and discover new artists.

Keep up with this website for Ernesto Rangel’s updates on Guataca, including photos and videos, event announcements, excerpts from the upcoming Guataca book, and more.